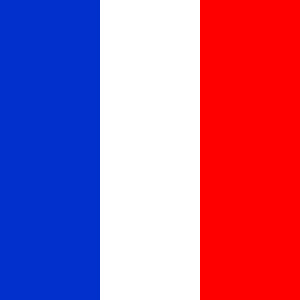 McLaren, mostly known for its exploits in the F1 industry as well as the incredible McLaren F1 road car which held the title for fastest production car from 1992 to 2005, has now come out with a new, mind-bending supercar, the 650s Spider. While the 650s Spider is not a speed record machine, it’s nonetheless a very fast and thrilling car thanks to its 3.8L turbocharged V8 that makes staggering 650hp for 680NM of torque. With the convertible variant, the 650s Spider, you can enjoy the stunning performance and drama even more thanks to simple and quick retractable hard-top. If speed and prestige is what you are after, then the McLaren 650s Spider is the ideal rental car. Rent a McLaren 650s Spider in France with Elite Rent-a-Car and enjoy the perfect rental car for your trip in Europe